The Magic of Bitachon 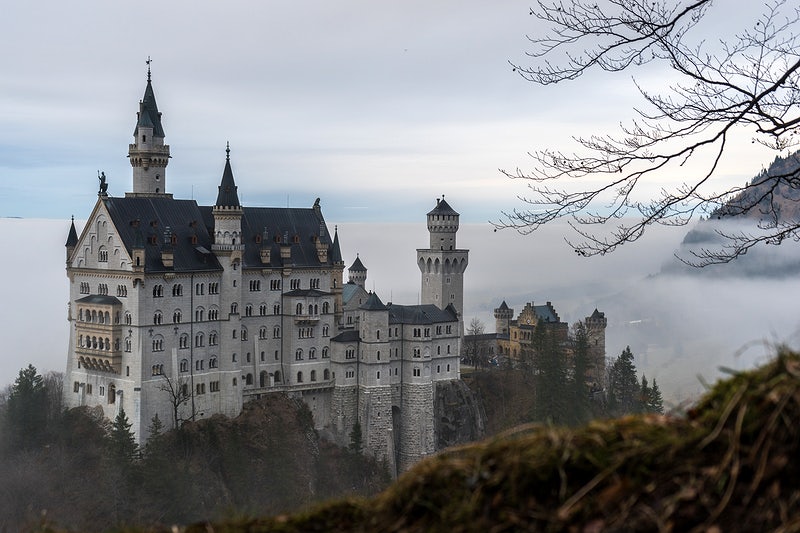 A Falling Palace: A Parable

At the outskirts of the city stood a magnificent palace that had been built in ancient times, and was now used as an office building for municipal workers and as a community center for the citizenry.

Passers-by would invariably be struck by the impressive edifice which was crowned with elegant domes that seemed to rise into the sky and whose portal was framed by two massive decorative pillars.

One day a man who suffered from a disease that impaired his eyesight, so that often things appeared wobbly to him, passed by the palace. As he gazed at the building, he “saw” domes that were about to topple from their rooftop perch and front pillars that were crooked and on the verge of collapse.

“Help!” he began to scream. “The palace is shaking! The domes will fall down in another minute!”

Other passers-by heard his outcry and took it up: “Save yourselves! The palace is falling! Run!”

A general panic ensued. As one person passed on the disastrous news to the next, the citizens hurriedly began to evacuate the area.

Only one man did not lose his presence of mind. After thoroughly examining the position of the domes and pillars, he shouted into the general confusion, “A doctor! Bring a doctor!”

“How can a doctor prevent the palace from collapsing?” he was asked by the crowd.

“A doctor would prove to you that the one who started the rumor suffers from an eye disease, and therefore the palace seems shaky to him! Don’t listen to him; just examine the pillars yourselves. Don’t you see that they stand as firm and straight as ever”?

Our lives in this world are topsy-turvy. Sometimes, a person sees that a building is falling, and in his kindness he wants to warn everyone that the building is falling. Everyone panics! In the panic, people are trampled, hurt, and bruised. The world needs someone to pause, really look at what is actually going on, and then recognize that it’s a doctor that’s needed and nothing else.

Unfortunately, like the man with the poor eyesight in the above parable (which was written by the Chofetz Chaim in Nidchai Yisrael), there are many people who see the “shidduch system” and life with poor eyesight.

Those people say things like: “You need to get married by the time you are xx, or it’s too late.” You need to settle and just marry anyone who will take you.” “The shidduch system doesn’t work.” “Shidduchim is a game of musical chairs – you have to hurry up and grab someone before there are no chairs left.”

Those people say things like: "You need to get married by the time you are xx, or it's too late. You need to settle and just marry anyone who will take you."

Recently a woman called me up to ask me a question about one of her children. In the process, she told me about her recently married daughter. This daughter was a very good Bais Yaakov girl, with excellent middos, and truly felt like she needed and wanted a learning boy.

The problem was that the family had no money. Everyone, including their rav told them, that realistically, due to their financial constraints, this young girl should look for a working boy. The mother asked me: “What happened to all the bitachon and all the values that we learn about in seminary and from sefarim? Are all those vacuous air? Before I even had a chance to answer the mother, she said, “By the way, my daughter is married… to a learning boy.”

So what was truly real? The panic and fear or the young girl’s bitachon that she would indeed marry a learning boy? The answer, my friends, is obvious. No one needed to panic; they just needed a doctor to prescribe bitachon “glasses” for everyone else’s faulty eyesight.

Peace of Mind - The Bonus Benefit

Bitachon not only changes the way you view life, but it can actually change your life. 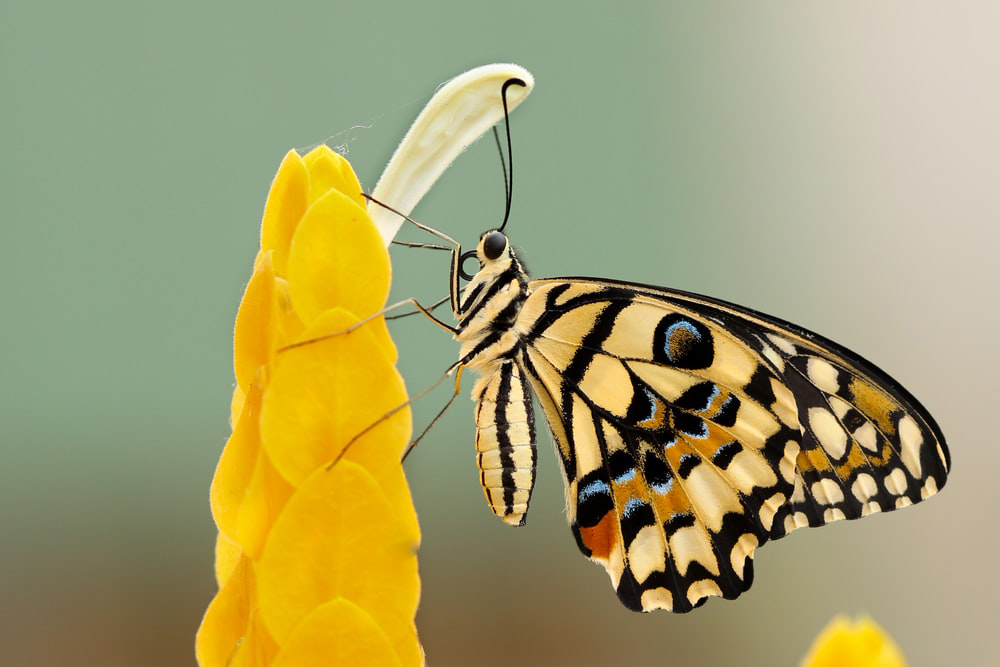 The following is a beautiful story (author unknown) that illustrates this concept.

One day, a small opening appeared on a cocoon. A man sat and watched the butterfly for several hours as it struggled to force its body through the little opening.

Then it seemed to stop making any progress. It appeared as if it had gotten as far as it could and it could go no further. So the man decided to help the butterfly, he took a pair of scissors and snipped off the remaining bit of the cocoon.

The butterfly then emerged easily. But it had a swollen body and small, shriveled wings. The man continued to watch the butterfly because he expected that, at any moment, the wings would expand to be able to support the body, which would contract in time.

In fact, the butterfly spent the rest of its life crawling around with a swollen body and shriveled wings. It never was able to fly.

What the man in his kindness and haste did not understand, was that the restricting cocoon and the struggle required for the butterfly to get through the opening were Hashem’s way of forcing the fluid from the body of the butterfly into its wings so that it would be ready for flight once it achieved its freedom from the cocoon.

Sometimes struggles are exactly what we need in our life. If Hashem allowed us to go through our life without any obstacles, it would cripple us. We would not be as strong as we could have been. We could never fly.

We need to have bitachon that our struggles are actually good for us.

We are like that butterfly. We need to have bitachon that we can and indeed one day will actually fly. When you wear those glasses of bitachon, strange things happen at the right time. You begin to fly.

So now, my friends, please strengthen yourselves with bitachon, arm yourselves with the eyeglasses of bitachon so you can see the world accurately, and take the magic that bitachon offers so you can date calmly and effectively, and be confident that you will indeed find your bashert, im yirtza Hashem, very, very soon!